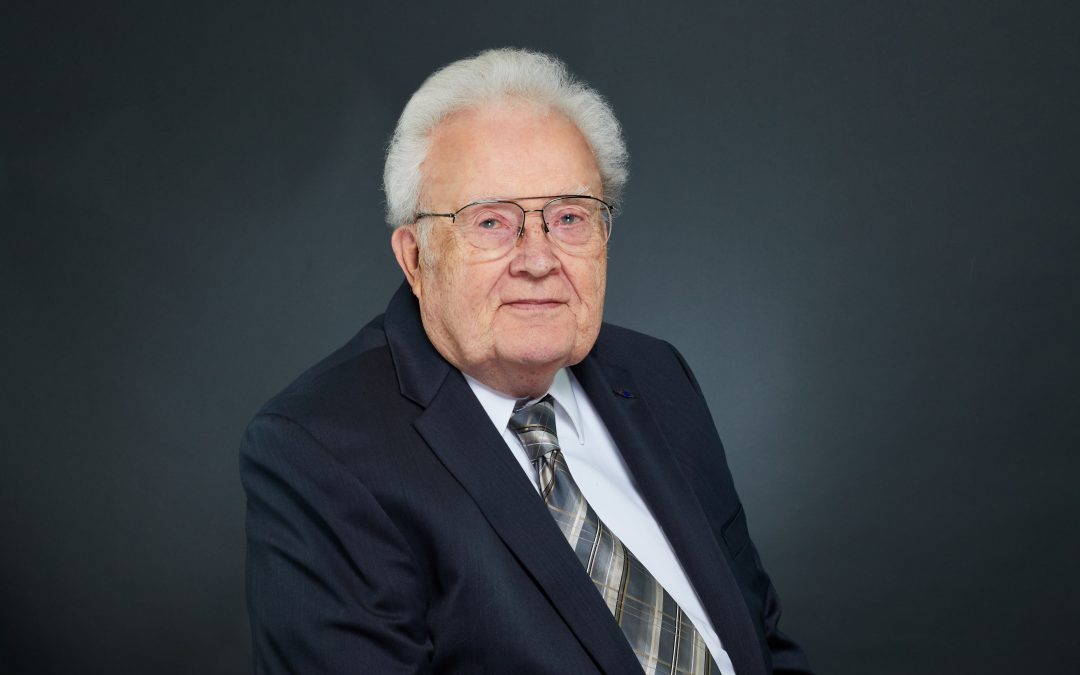 Hal has an extensive and varied background in the automotive industry. As a young Sales Engineer in the late 1960’s, he designed the Ford and Mercury automatic leveling systems for Ford Motor Company. During the seventies and eighties Hal teamed with two other partners to rescue a small company in the Detroit area from bankruptcy, and created Horizon Sportswear. Horizon would become the premier promotional wearables supplier to the automotive industry at that time with more than 200 employees. The company was credited with changing forever the manner in which the Big 3 utilized and promoted the use of ‘promotional wearables’ among their dealer networks; from only once a year during New Model Announcement time to 365 days a year. After relocating to the Atlanta area, Hal formed his own consulting firm whose ‘Mission Statement’ is; “Dedicated to improving the way Business does Business”. In lieu of any F&I experience prior to becoming involved with Dealer Performance Group, Hal adds a unique blend of sales and business administration experience gained across a broad spectrum of businesses.

This website uses cookies to improve your experience while you navigate through the website. Out of these, the cookies that are categorized as necessary are stored on your browser as they are essential for the working of basic functionalities of the website. We also use third-party cookies that help us analyze and understand how you use this website. These cookies will be stored in your browser only with your consent. You also have the option to opt-out of these cookies. But opting out of some of these cookies may affect your browsing experience.
Necessary Always Enabled
Necessary cookies are absolutely essential for the website to function properly. This category only includes cookies that ensures basic functionalities and security features of the website. These cookies do not store any personal information.
Non-necessary
Any cookies that may not be particularly necessary for the website to function and is used specifically to collect user personal data via analytics, ads, other embedded contents are termed as non-necessary cookies. It is mandatory to procure user consent prior to running these cookies on your website.
SAVE & ACCEPT